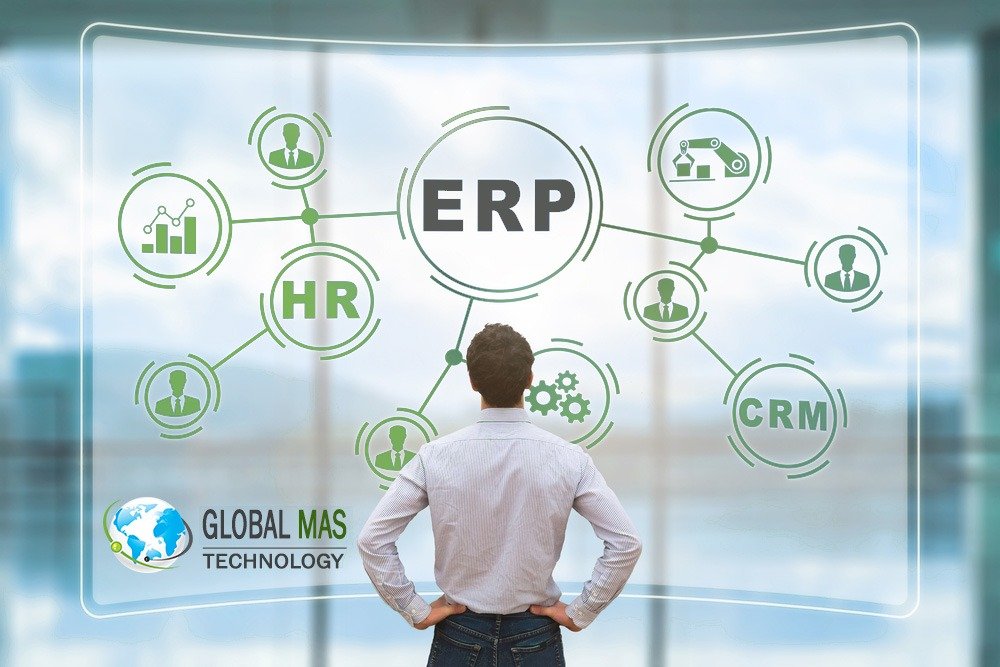 resource planning system Trade Names The name of the institution or institution It uses an integrated application system to manage and automate its business
Back from back office jobs with the next assessment
stock planning operations products and development and manufacturing and sales Marketing Enterprise resource planning
Search from all corporate data collection. and make it available
For managers as usable information.

Detailed specifications of the ERP software:

It is the compilation of daily entries resulting from editing documents in all parts of the program in order to obtain all financial information and reports such as: assistant professor – general ledger – trial balance – general budget.

Features of the General Accounts Program:

The warehouse management aims to give a detailed report on the entry and exit of products to the stores in a quick manner and at the highest level of control and confidentiality:

Features of the warehouse program:

• Items data.
• Possibility to print all types of permissions.
• Movement of Items Detailed.
• Card category.
• The order limit, the upper limit and the minimum.
• Item reports in addition to total, detailed and quantities.
• Barcode printing.

Complete management of the purchasing cycle within the institution, starting from registering an exchange request for items to find out what is in stock, then issuing a purchase request for items that are not available in the institution, to issuing purchase orders to suppliers, passing through proof of purchase invoices of all kinds and forms, whether they are purchase invoices for goods or services.

Advantages of the Suppliers and Procurement Program:

It records the daily movement of sales such as sales movement, debit and credit settlements, sales returns, and records supply orders and quotations to automatically obtain the financial situation with customers.

Features of Customer and Sales Program: